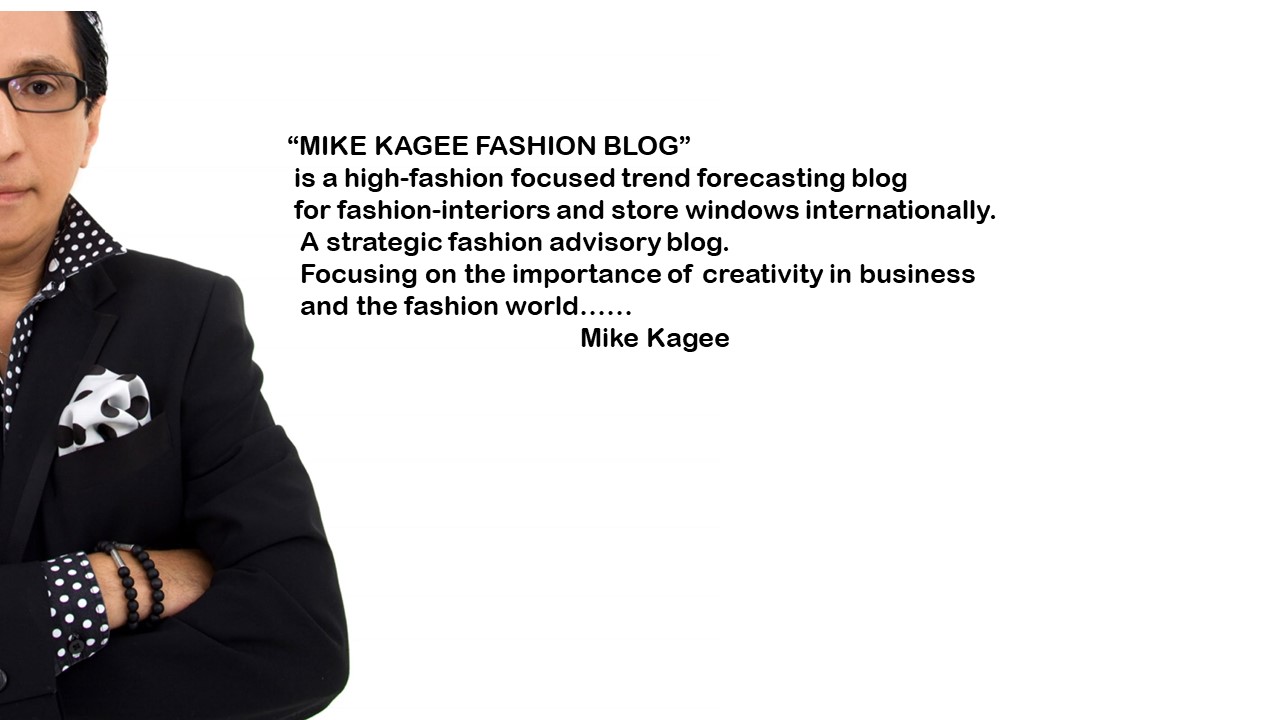 "Who Made Your Clothes" The extraordinary South African athlete Oscar Pistorius who runs with carbon fiber artificial limbs as both
his legs was amputated when he was an infant is the new face of Thierry Mugler's signature male fragrance.
Mugler show Pistorius topless with the brands's  trademark star painted on his face and his prosthetic limbs
covered in chrome.French journalist Farouk Chekoufi, editor of Paris Planet Fashion , said the catwalk
industry embraced the move 'Oscar has always been famous worldwide but I think this just adds so much glamour' Charlize Theron style quality. Mugler is also the creator of Lady Gaga's meat dress and latex outfits. 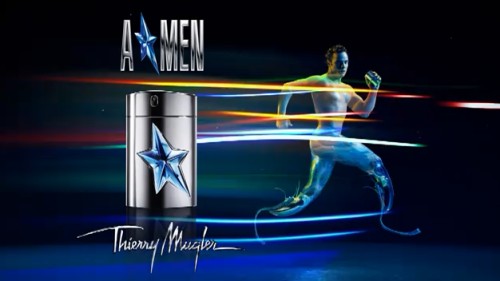 The French media and the audience love that Oscar has become the new face for Thierry Mugler
Mugler is also the creator of Lady Gaga's controversial meat and latex outfits.

Posted by Mike Kagee Fashion Blog at 5:09 AM